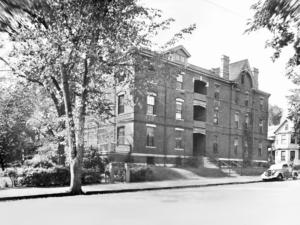 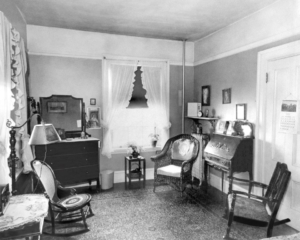 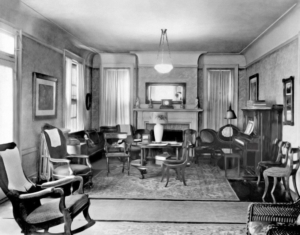 75 State Street began as The Association for the Relief of Aged Indigent Women on the corner of Elm and Oxford Streets in 1854. Funded by city churches, it met the needs of women without families to help care for them and its endowment fund was formed with assets left by prior residents.

1870 Renamed The Home for Aged Women

1969 Board of Trustees formed and first administrator hired